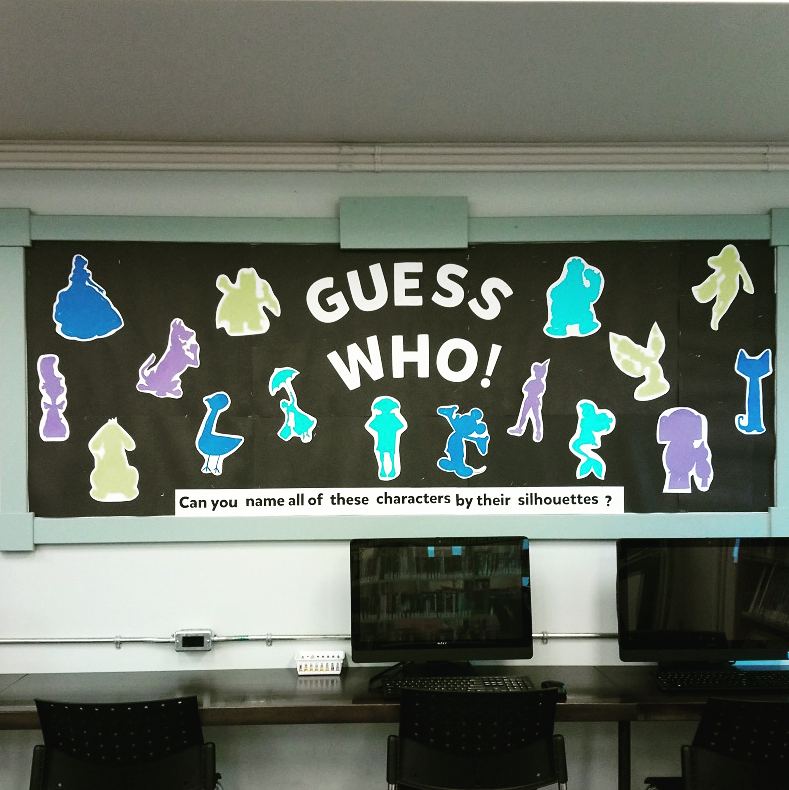 I was so inspired by other Children’s Librarians doing displays like this that I had to take it on myself! It’s such a great passive, interactive display for little ones and their parents. It gets kids talking and thinking. Plus, it’s easy to change and add to as needed!

I created the silhouettes by using the Silhouette Cameo die cutter. I uploaded an image of the character to the Silhouette Studio software, and went to the “Trace” tab. I dragged a rectangle around the character, unchecked “High Pass Filter,” and selected “Trace Outer Edge.”

Then I deleted the original image and was left with a beautiful outline for the machine to cut: 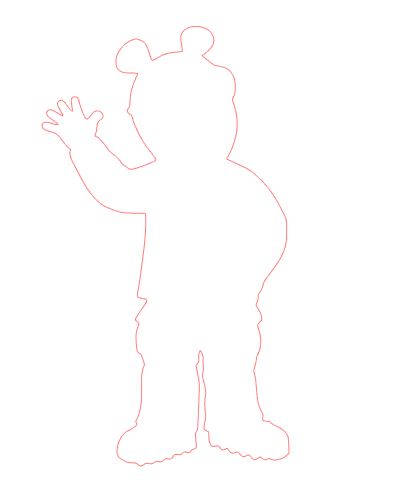 My coworker helped me out by mounting them on white cardstock and stapling them up to the board. They’re bright, big, and attention grabbing. 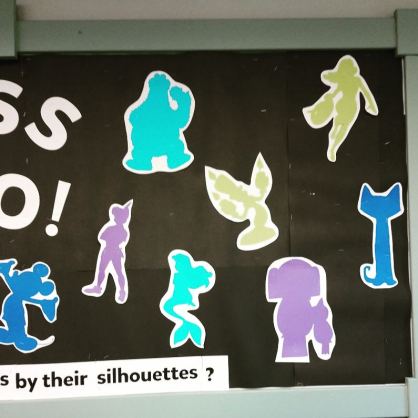 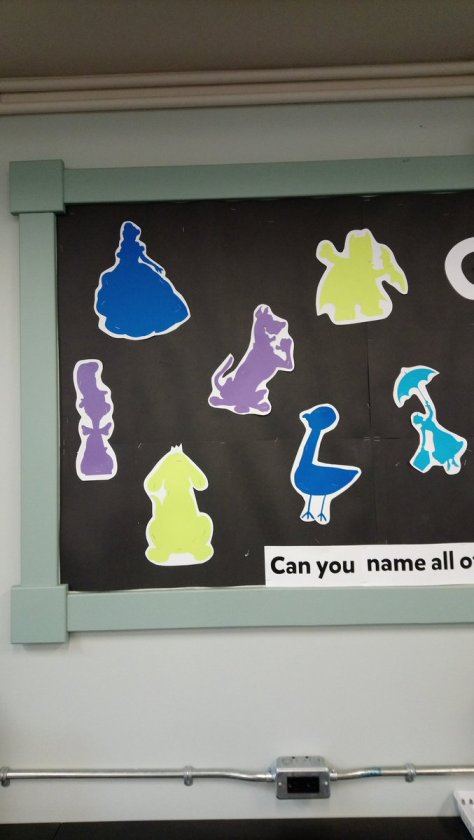 This month I decided to move the display to another branch, and add a few extra characters:

Here are some other librarians who have also blogged about this type of display:

Which characters should I add next?